RIP MF DOOM Daniel Dumile (/ˈduːmiːleɪ/ DOO-mee-lay;[2] 9 January 1971 – 31 October 2020) was a British rapper, songwriter, and record producer. He performed and released music under several stage names, most notably MF Doom, which Dumile preferred to be stylized in all caps. Dumile debuted during hip hop's golden age of the late 1980s and became a major figure in underground hip hop of the early 21st century. Upon his death, Variety called him "[o]ne of the most celebrate 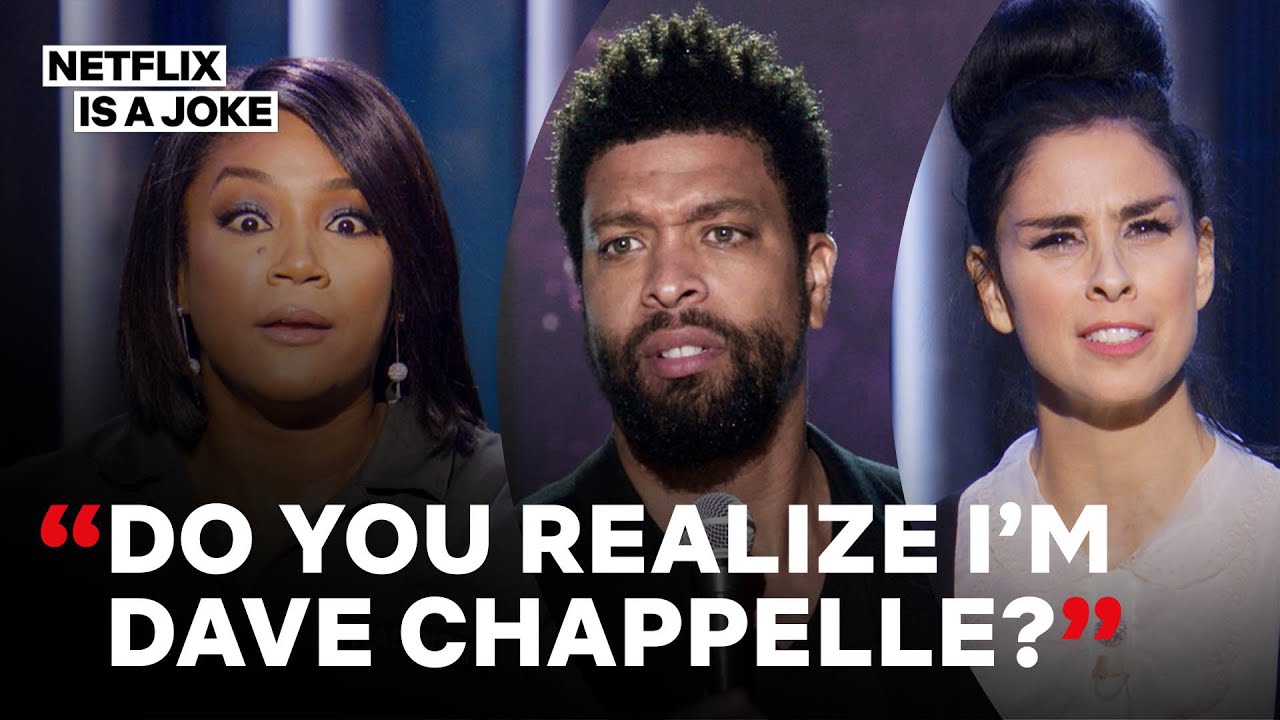 Hip Hop Quotable's: The Next Episode Featured Page of the Week! 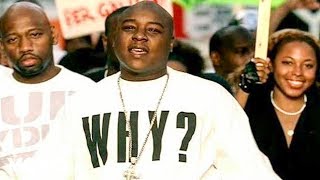 #TBT Video of The Week.

Illwerd's pick's of the week!